Omega Delta Youth Baseball and Softball League provides baseball and softball to kids from age 4 to 18 from April until the end of November.  We have our Regular Season which begins April 17, 2021 and will end at the end of July.

Travel Baseball begins at the end of our Regular Season. Travel Baseball is geared toward our more skillful players.  We have an 8U (Rookie Division), 10U (Minor Division) and 12U (Major Division) Eagles Travel Team. Players wishing to play on an Eagles team must tryout for the team during the Regular Season.  Travel Baseball is a separate cost from the Regular Season fee.  Eagles teams travel to other leagues and play in weekend tournaments.   Our league also hosts it’s own tournament at Hoyne Park.  The Eagles team begin playing as soon as our regular season ends.  Each team plays an average of 3 tournaments.  Please speak to your child’s coach for further tryout details.

We also offer Fall Ball for players wishing to continue playing after the summer. Fall Ball is a separate cost from the Regular Season.  This session begins in September and ends at the end of October. This is a great time for players moving up in division the following year to see some action in the higher division. 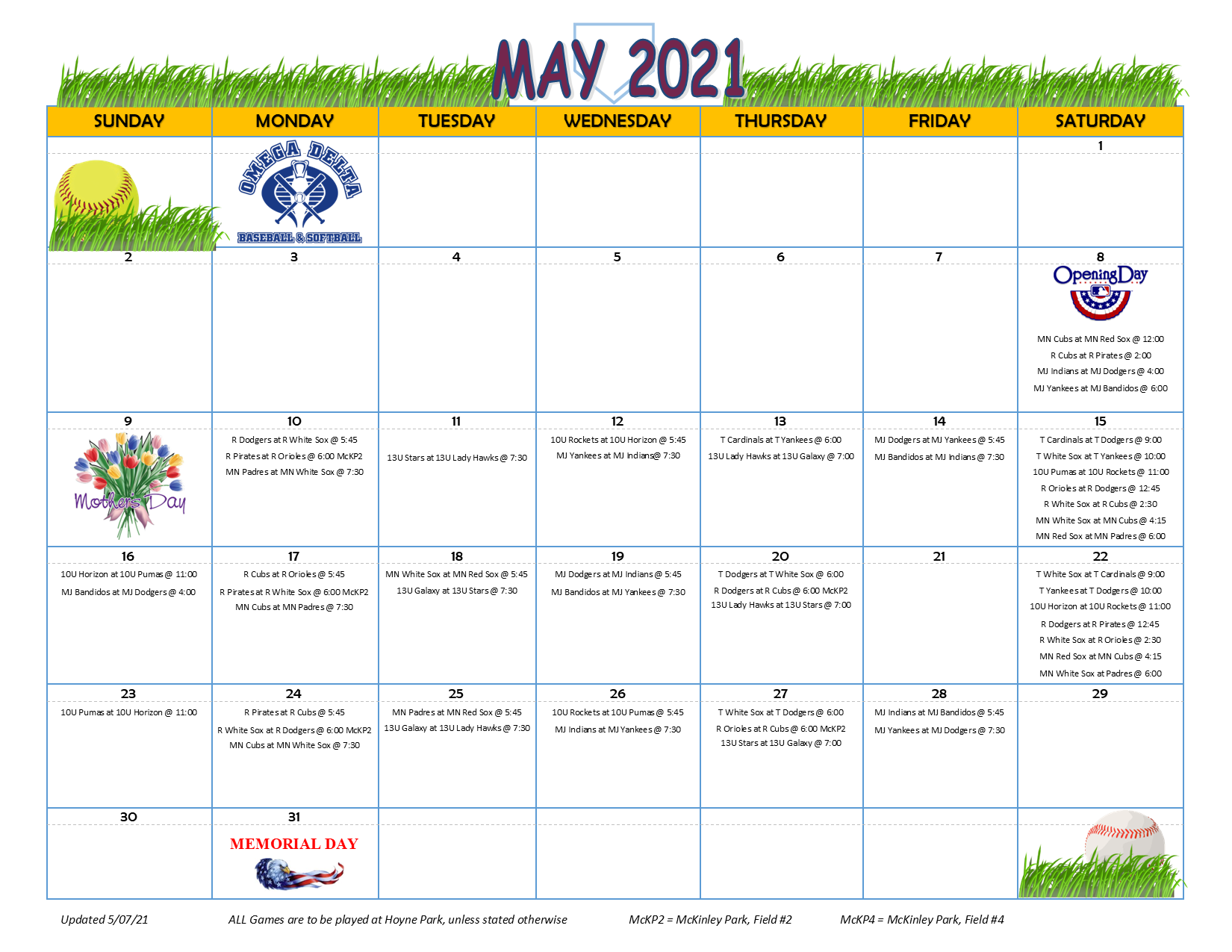 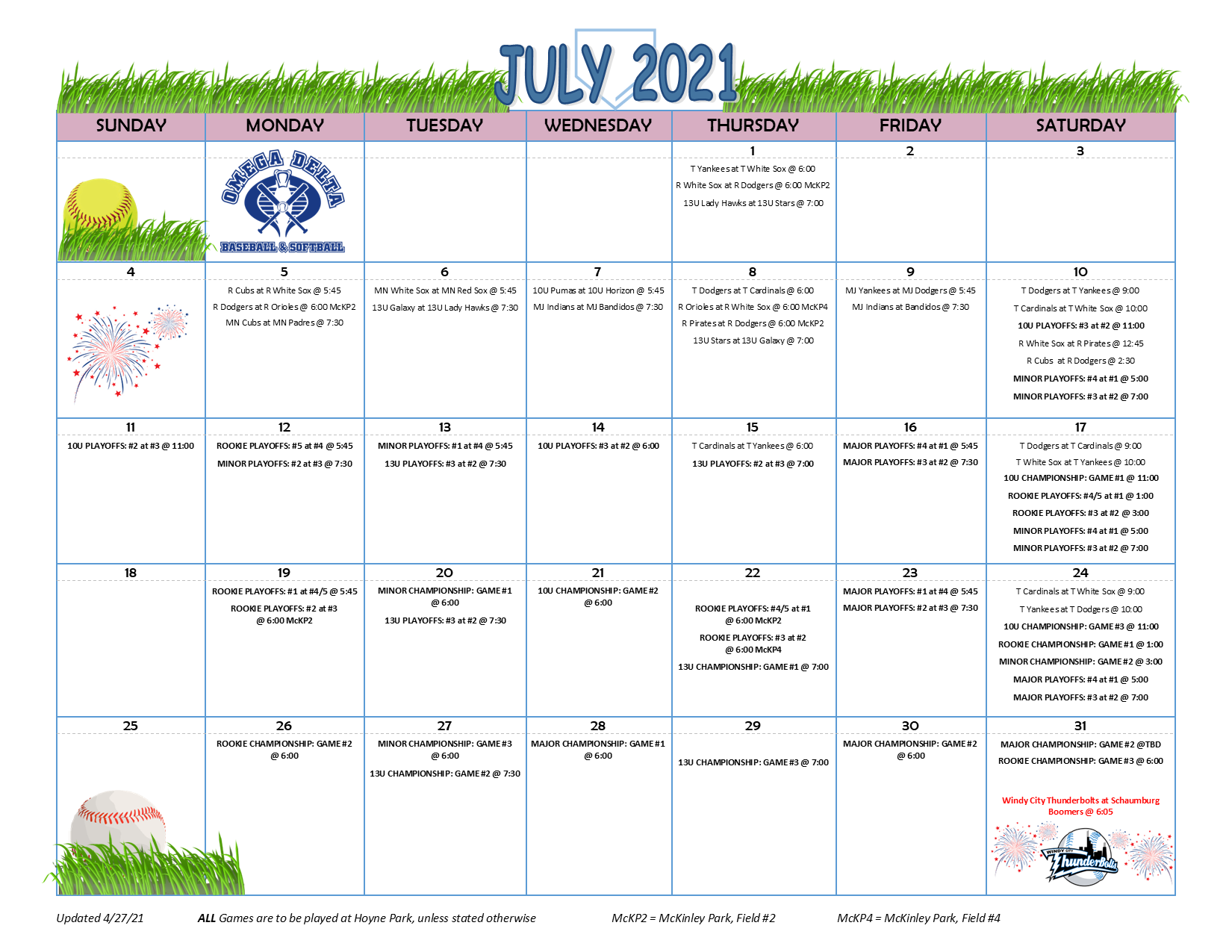